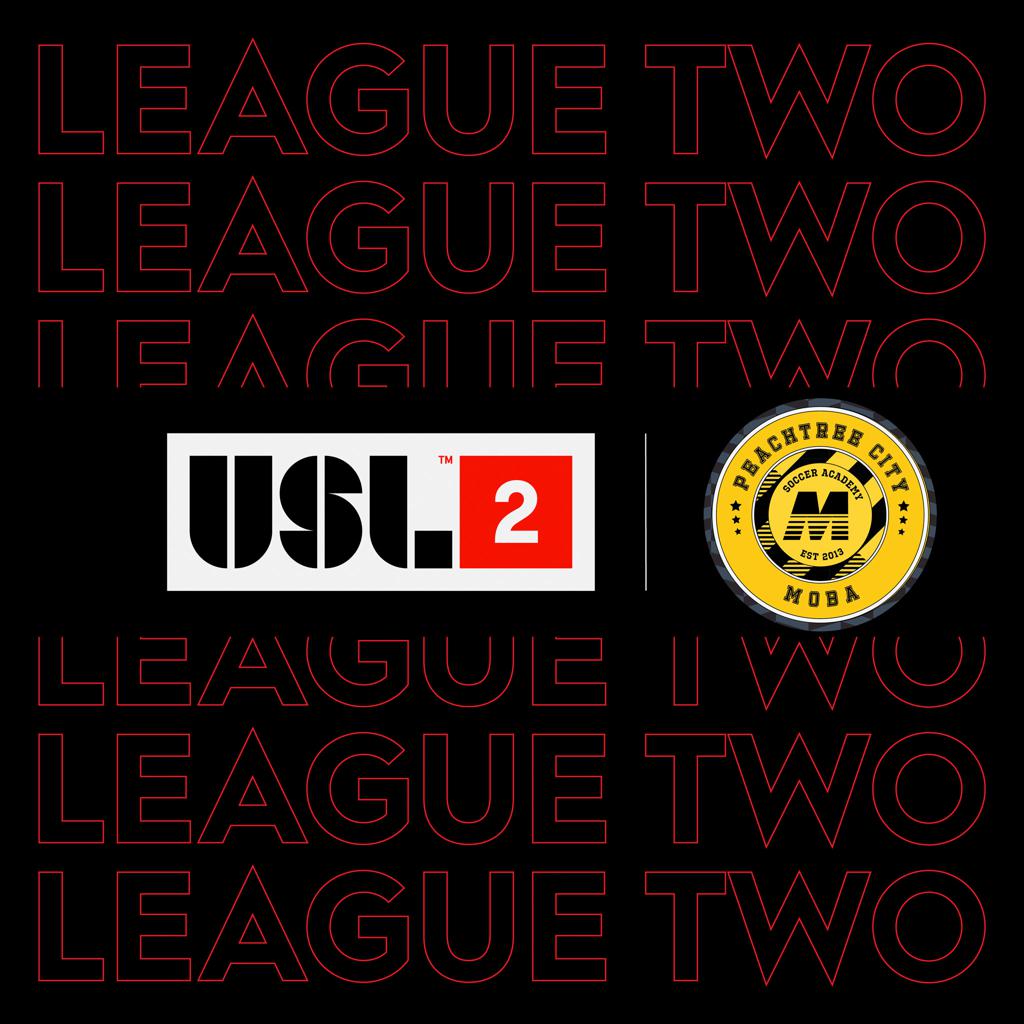 PDL is changing to USL 2!

The #Path2Pro – the PDL will become USL League Two – and we  are excited and proud to be part of the PDL/USL family! “Together we are moving soccer forward”!

Maintaining its heritage with a bold, red logo, League Two will continue to forge the game’s future, delivering the first taste of premier competition in an authentic national soccer environment with a hyper-local focus. It is the gateway to stardom for those who prove they belong and have the desire to advance into the professional ranks, providing more than 70 percent of players selected in the MLS SuperDraft over the past eight years.

“As the proven Path to Pro, USL League Two will continue the success of the PDL by continuing as the best pre-professional environment for the North American soccer landscape. Whether it’s communities becoming soccer hotbeds, exciting owners beginning their journeys or our nation’s elite U23 player launching their professional careers, League Two is here to grow.”

ABOUT THE UNITED SOCCER LEAGUE

The United Soccer League (USL) is the largest professional soccer organization in North America, possessing nearly a decade of experience in bringing the world’s game to communities across the United States and Canada. Overseeing the USL Championship, USL League One, and USL League Two, the organization is built on a proven and recognized model in international football and counts more than 100 clubs in its membership.

Based in Tampa, Florida, the USL has grown over the past decade into a model organization with strong corporate partnerships, stable organizational leadership and a dedicated staff that provides outstanding support to member clubs and outside partners. Sanctioned by the U.S. Soccer Federation and Canadian Soccer Association, the USL is #UnitedForSoccer, moving the game forward in the United States and Canada.