Peachtree City MOBA WPSL Team is happy to announce the signing of Taylor Malasek, forward from Georgia. Taylor formerly played as a four-year letter varsity at McIntosh High School and won 3 state championships in 2014, 2016, and 2017 and was awarded academic All American her senior year, Fayette’s All-County Player of the Year, offensive MVP, and honors all four years academically.  She played for Concorde Fire South for four years as the team advanced from Athena A to SPL and named NSCAA All-Atlantic Region Team. Taylor went on to play at the University of North Georgia. Her freshmen year she was awarded Peach Belt freshmen of the year and is currently an upcoming sophomore. Welcome to MOBA! 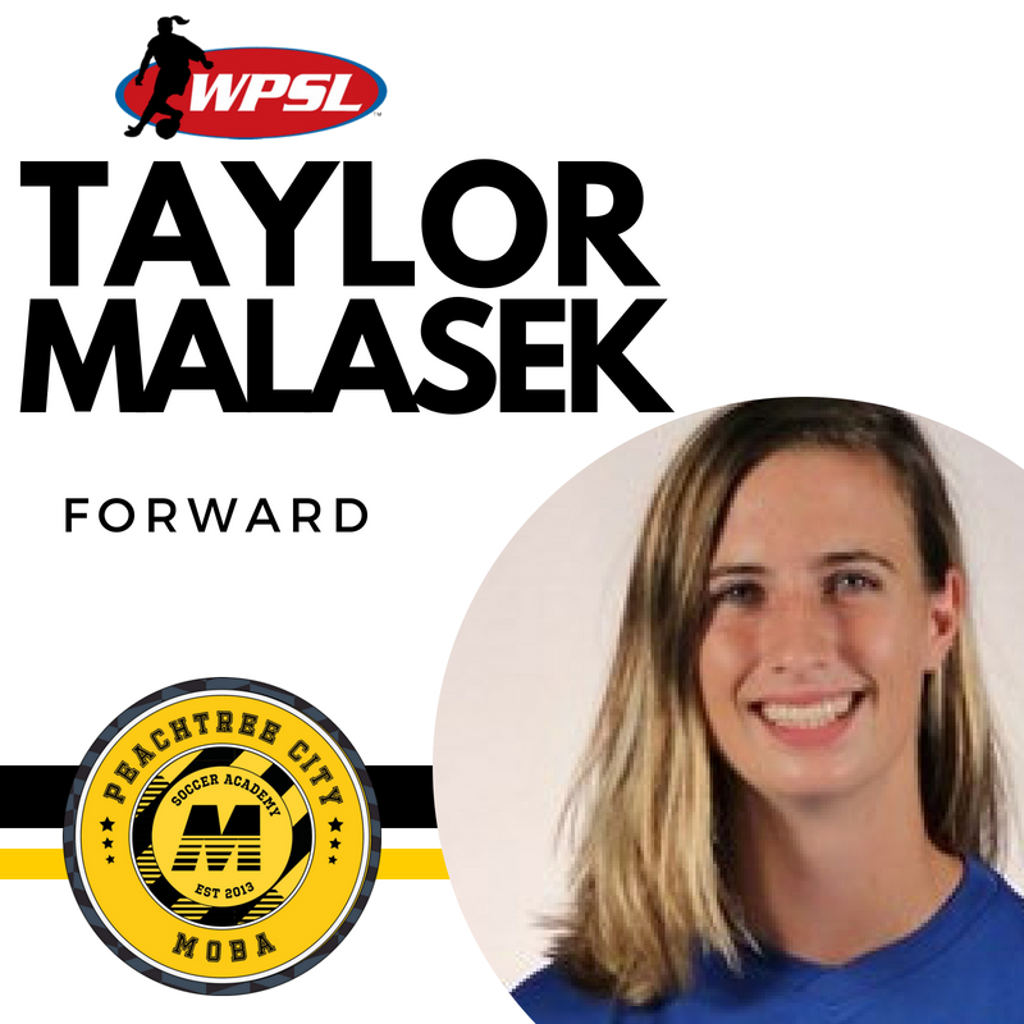