Peachtree City MOBA WPSL Team is happy to announce the signing of forward Megan Hudgens to the roster! From Alpharetta, Georgia, Megan is currently a Junior playing at the University of Alabama, Birmingham.

Freshman Season (2016), Megan started all 17 games, paced the team with 11 points, tied for the team lead with 4 goals, ranked second on the team with 3 assists, and led UAB with 36 shots and 22 shots on goal. 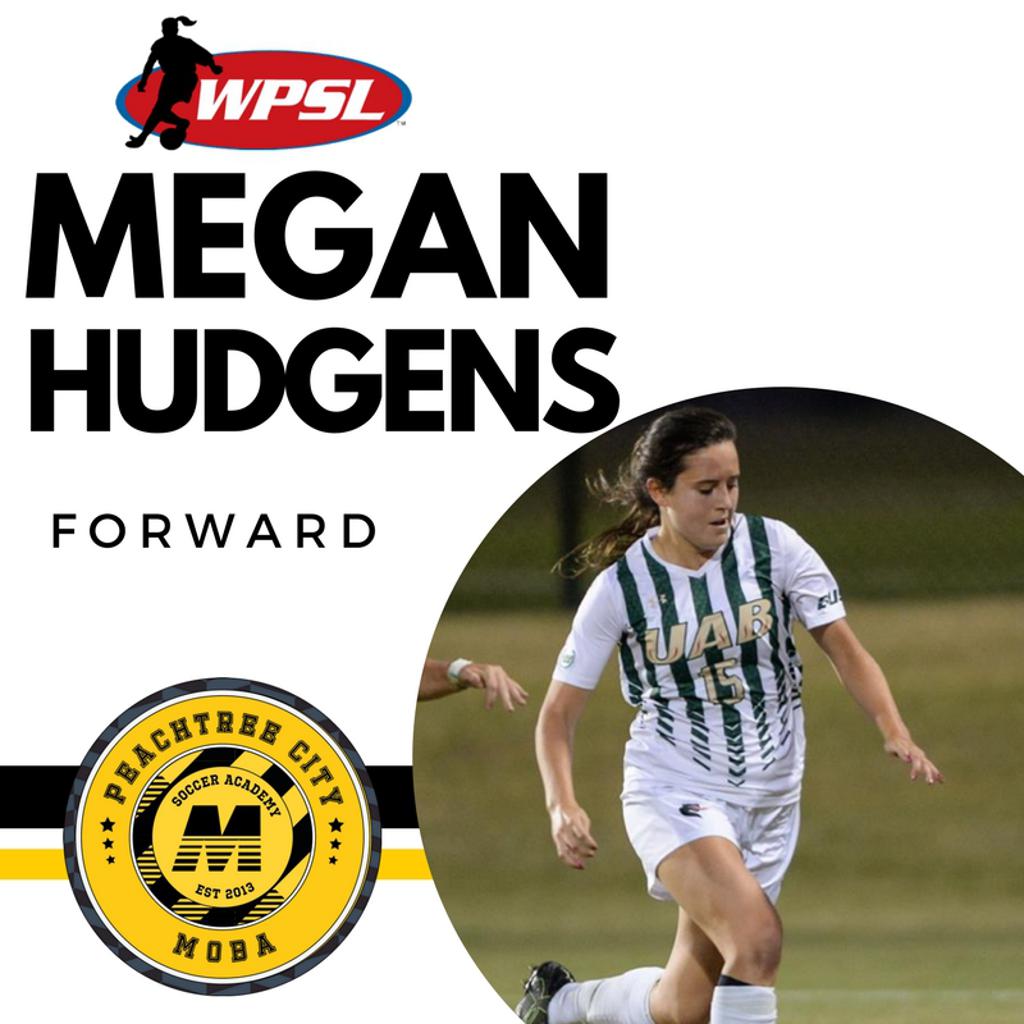