Peachtree City MOBA of the PDL is excited to announce the signing of Joshua Barkoff. As a Junior at Boston University in 2017, Joshua made seven starts and appeared in 17 games to help the Terriers reach the Patriot League tournament semifinals for the third time in four years. He served in the backline to help BU claim seven shutouts, highlighted by wins against American, Lehigh, Holy Cross and Navy. 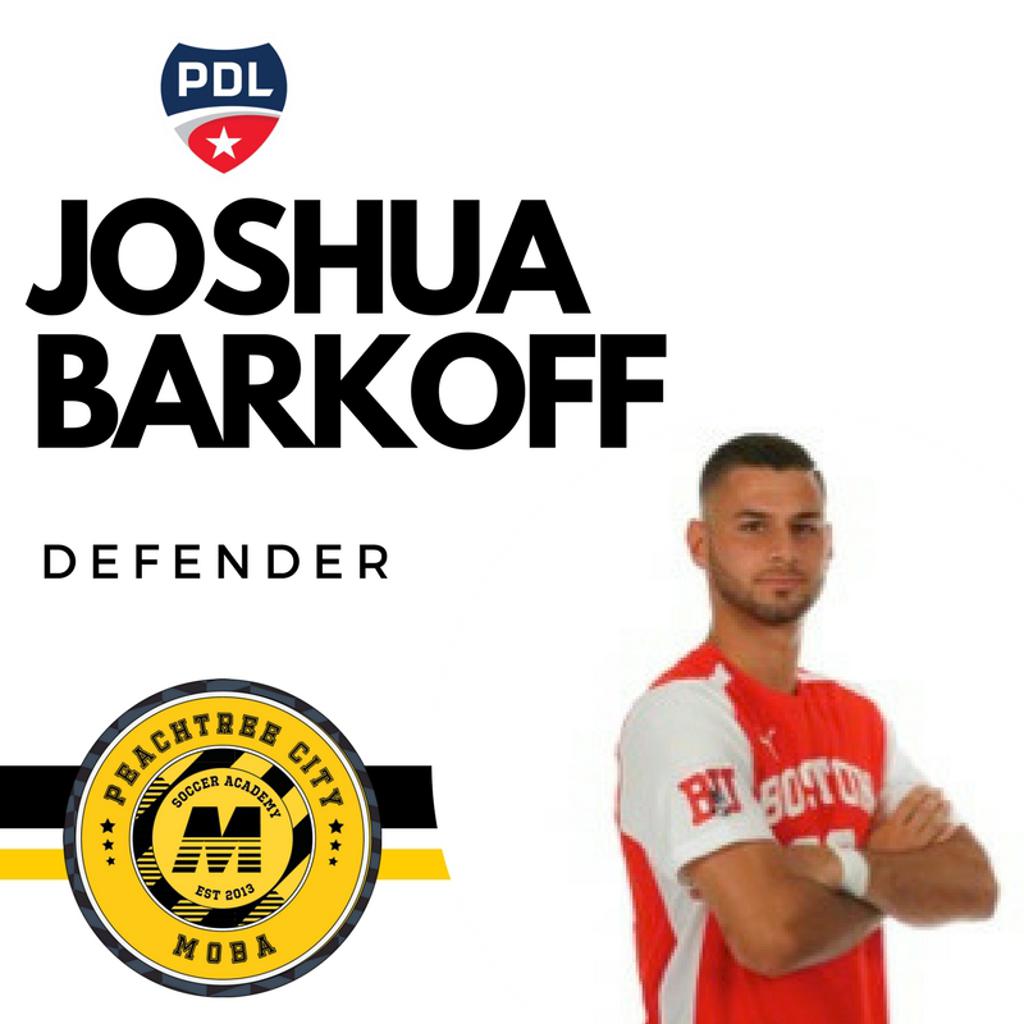