Professional-grade coaching for all

MOBA Soccer Academy is built to deliver to highest quality coaching and player development that will not be found in most clubs. The difference is easy to see. Every program is built on a core curriculum that is designed for each age group, coached by fully-licensed and accredited coaches. We then take it the next step further and incorporate a robust Sports Science department that allows for every player to be evaluated and train to reach their individual goals.

The coaching, sports science, and opportunity is all housed in a world-class facility that plays host to major sporting events and tournaments. 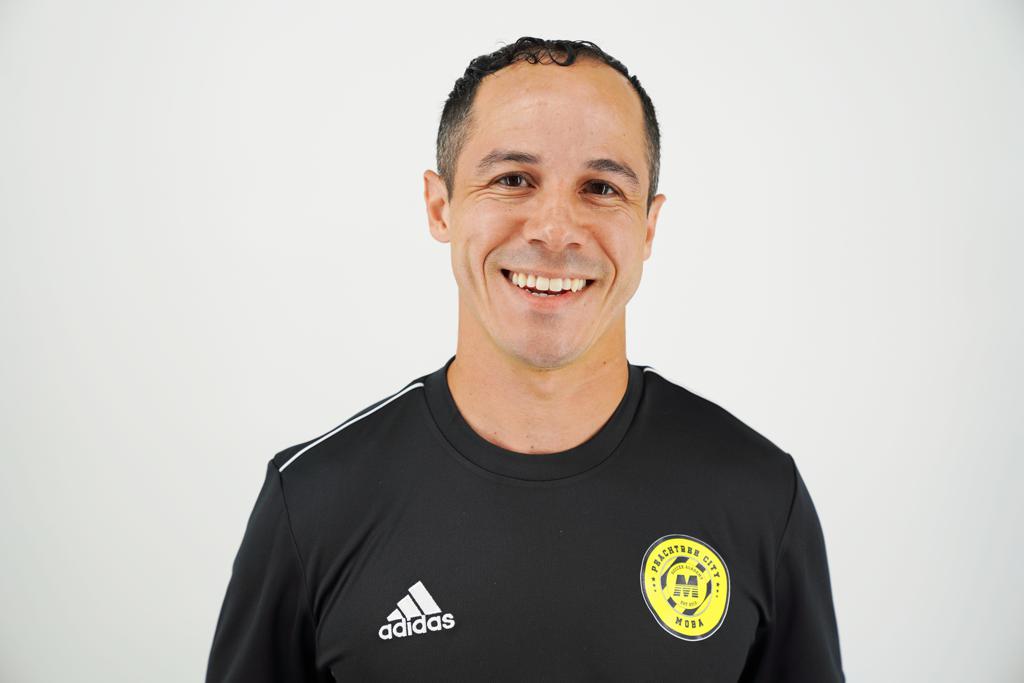 Joshua directs MOBA's sports science program in addition to coaching. Joshua holds a Master of Science in Exercise Science, a Bachelor of Arts in Health & Exercise Science, and is a National Strength and Conditioning Association certified Specialist. He is also the owner of Synergy Athletic Solutions, where he is specialized in training  aspiring pro-athletes. His offerings include strength and endurance training, sports science testing, return to performance, athletic management, and sports nutrition.

Joshua has more than 10 years of extensive coaching experience and is USSF and United Soccer Coaches certified. Joshua has coached at different levels and clubs with last being the  Academy Director for Southern Soccer Academy (SSA) and Head of Sports Science.

Joshua loves the game of soccer and has been playing since the age of 12. He played for the U17 Youth National Team and became a member of the residency program in Bradenton, Florida. Joshua played on a collegiate level at Furman University and on an international level for the U23 Puerto Rican and Men's National Team during Olympic and World Cup qualifying Campaigns. 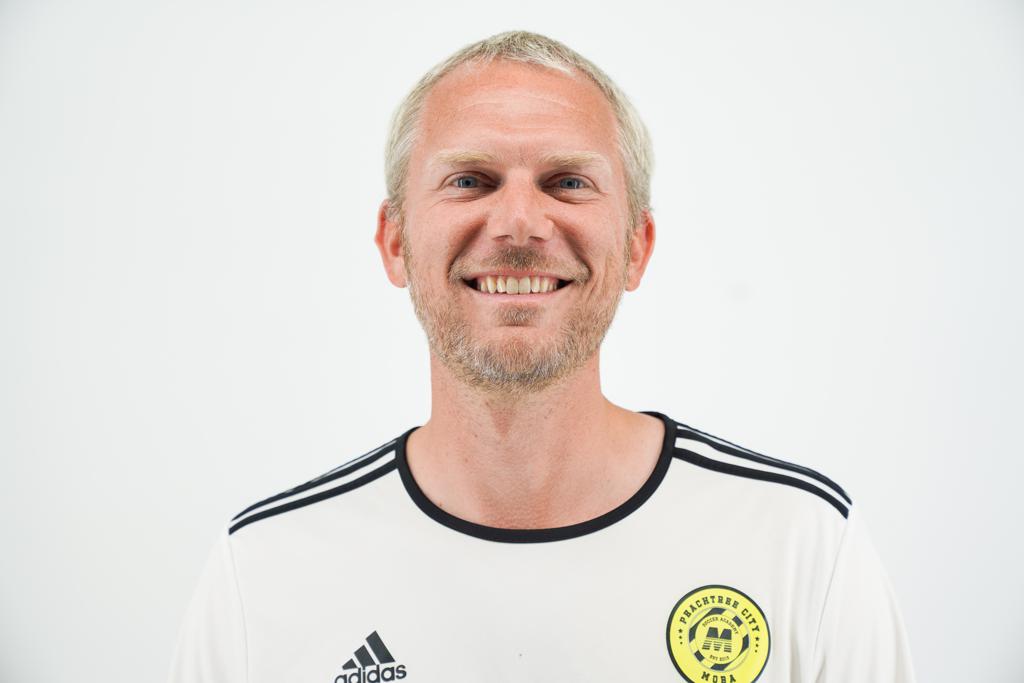 Brian holds the USSF A, USSF A-Youth AND a  UEFA A license. Brian has extensively traveled internationally to Europe and South America as a soccer player and as a coach and believes in life-long learning and coaching education. He has experience with teams such as St. Pauli FC, Universidad de San Jose, and Miami’s USL Team Tango.

Brian made Atlanta’s professional team, Atlanta Ruckus in 1998 and is an alumnus athlete from the University of South Carolina.

Originally from London, England,  Todd has a Masters in Sports Administration and Leadership, a Bachelor of Science in Exercise Science and an FA Level Two coaching license from the UK. Todd played three years at Reinhardt University in the NAIA where he was named all-conference and all-region for three consecutive years before going on to become an assistant coach for the 2018/19 season post-graduation. While coaching college soccer, Todd was also a youth coach for two of Concorde Fires youth teams. His playing history in England includes numerous premier league academies such as West Ham and Fulham from age u15 to u18 before moving to the United States in 2015 to attend college. During college, Todd played for MOBA's USL 2 team for three of their five seasons, including our inaugural season. 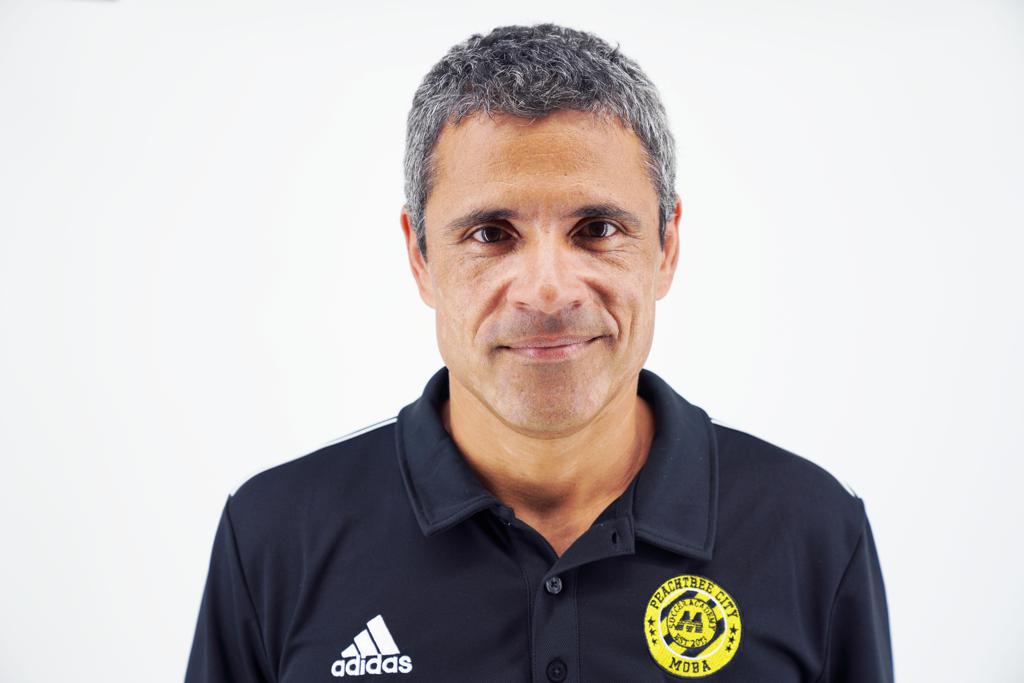 Jordan began coaching with MOBA Soccer Academy in 2018. Along with coaching in our Select Team program, Jordan helps organize and conduct training sessions with our Pre-Academy Program, as well as our USL-2 team. He currently holds a National C Coaching License through U.S. Soccer. Jordan played collegiately for three years on the Junior Varsity and Varsity teams at Bethel University in the NAIA. He has coached at both club and high school level in the West Tennessee area. Along with his coaching experience, Jordan is a United States Army Veteran.

Paige holds a national level D coaching license and has both played and coached for many years. Most recently, she has coached on the ADASL for a division one team and plays on the GAWSA.

Paige joined the MOBA staff in May 2019.